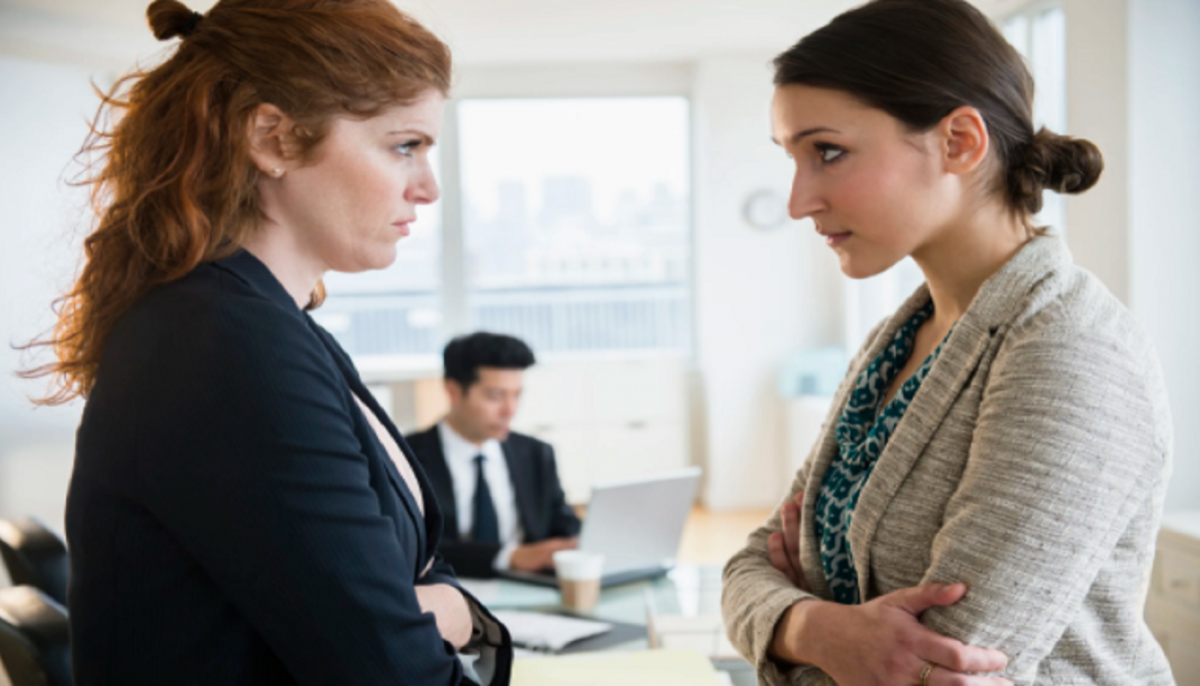 We always say that we are sincere, but the truth is that we are liars, and much more than we realize. And no, I’m not exaggerating. And do you know why? Because a recent study conducted by Robert S. Feldman, a psychologist at the University of Massachusetts, found that 60% of people, when they try to appear nicer in a simple conversation, tell two or three lies. 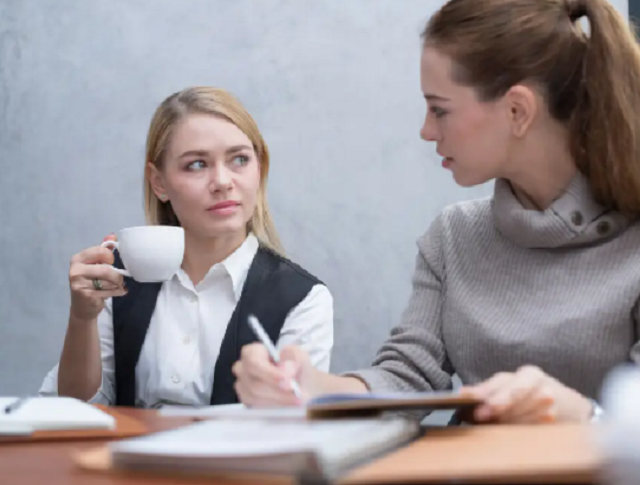 Pamela Meyer, founder and CEO of Calibrate, a company that teaches people to detect the truth, divides lying into two categories: offensive and defensive. For the professional, offensive lies are those that are used to gain something, such as an advantage; and defensive lies, on the other hand, are told to protect someone, whether from embarrassment or from some particular situation.

“We don’t understand what motivates a person to lie, so we often judge those who lie harshly,” Meyer said in an interview with HuffPost news portal. “The word liar is a trigger for establishing moral superiority . But we forget that lying is part of the essence of being human”.

Even though people lie (including you and me here), how do you detect a lie and how do you deal with someone who is telling a lie?

Recent studies have shown that we are not good enough at detecting lies, after all, signs such as restlessness or lack of eye contact are not indicators that a person is telling a lie. “These clues that people usually trust are based on reports from other people trying to establish social stereotypes. Not everyone who avoids making eye contact, tends to get nervous or tells abstract stories with few details, is lying,” reveals Matthew McGlone, a professor of communication at the University of Texas, United States.

“In reality, detecting lies is extremely complex,” Meyer said. “There are no unique signs, regardless of what others suggest. You can’t look at someone and say: He’s tapping his foot, so I know he’s lying.” “There are ways to approach a liar and we can’t judge everyone who counts one,” reveals the professor.

For Meyer, the best way to find out if a person is lying or not is to analyze whether the subject in question is doing everything to work cognitively, since lying requires the use of high mental energy . “When a lie is brought up, the person generally tends to act as spontaneously as possible and this shows that the person is developing numerous ways to work on their cognitive side,” said Meyer.

“A person who lies often rehearses a story. If you ask that person to tell the same story by changing the chronological order, he will, at some point, make a mistake”, points out the professor. 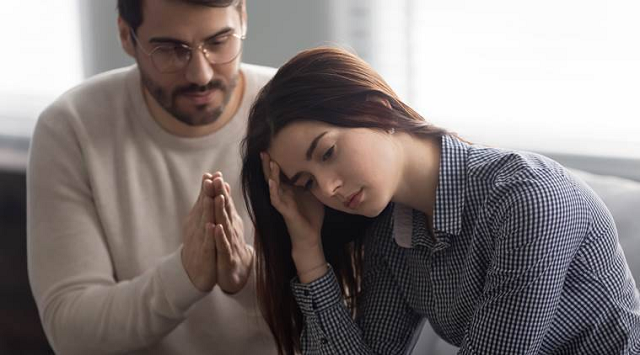 For Edward Geiselman, professor emeritus of psychology at the University of California, Los Angeles, it’s easier to ask for details. When requesting new information, the person begins to trample on the facts just told.

Now let’s say you realize the person isn’t telling the truth. What to do? Meyer, for example, does not recommend a direct confrontation. For the teacher, instead, it is best to try to understand the person’s perspective. “Give that person the benefit of the doubt and signal that you’re on their side,” he explains.

“However, if you want to start a confrontation, you need to know when is the ideal time to fight such a battle. It is also necessary, first of all, to analyze the situation. In any case, a confrontation always causes embarrassment, which is not cool,” reveals Tiana Frazier, a marriage and family therapist associated with Millennial Life Counseling.

“My recommendation is to confront the person who is lying in a space calm enough to have a discussion,” Frazier said. “Also, when you decide to broach the subject, it’s good to be assertive, but always in a respectful, rather than accusatory tone.”